(Coming up in english too)

I have now received a second season to be more involved in professional coaching, most men’s ice hockey, but also in other sports. I am truly humbled and grateful for the opportunity, at the same time seeking to help others learn more about themselves. This period has also had the opportunity to interview various sports leaders about coaching, management, sports in general. I will come back to these better in other writings.

Sports magazine 8/2015 Kupila part of writing a supplier about attitude. The attitude has also had a couple of these in the current period faithfully with and I can proudly say that every coach with whom I worked in the project, it is a fine attitude included. Everyone has had the humility and the desire to become better Coach.

Peliittojen Head Coach Lauri Merikivi to do has been a pleasure to watch and comprehensive attention as well as the individual’s overall development front. In the same way the first season was great to TPS Head Coach Kai Suikkanen and Coach Riku-Petteri Lehtonen experience and co-operation in daily everyday life, even though there is a lot of experience, but also the humility and the desire to improve found there too. Last season’s Jokipoikien Head Coach and this season TPS organization affected by Mikko Haapakoski is a key responsibility of the individual development of the player’s own making. During the period 2013-2014 Peliitat Head Coach and now Coaching Sport organization, Petri Karjalainen, major doctrines of the charismatic speaking and encouraging both players received positive feedback from her attention paid to individual athlete’s everyday life. All experiences have been great, at our own idea of ​​the world-expanding experiences. 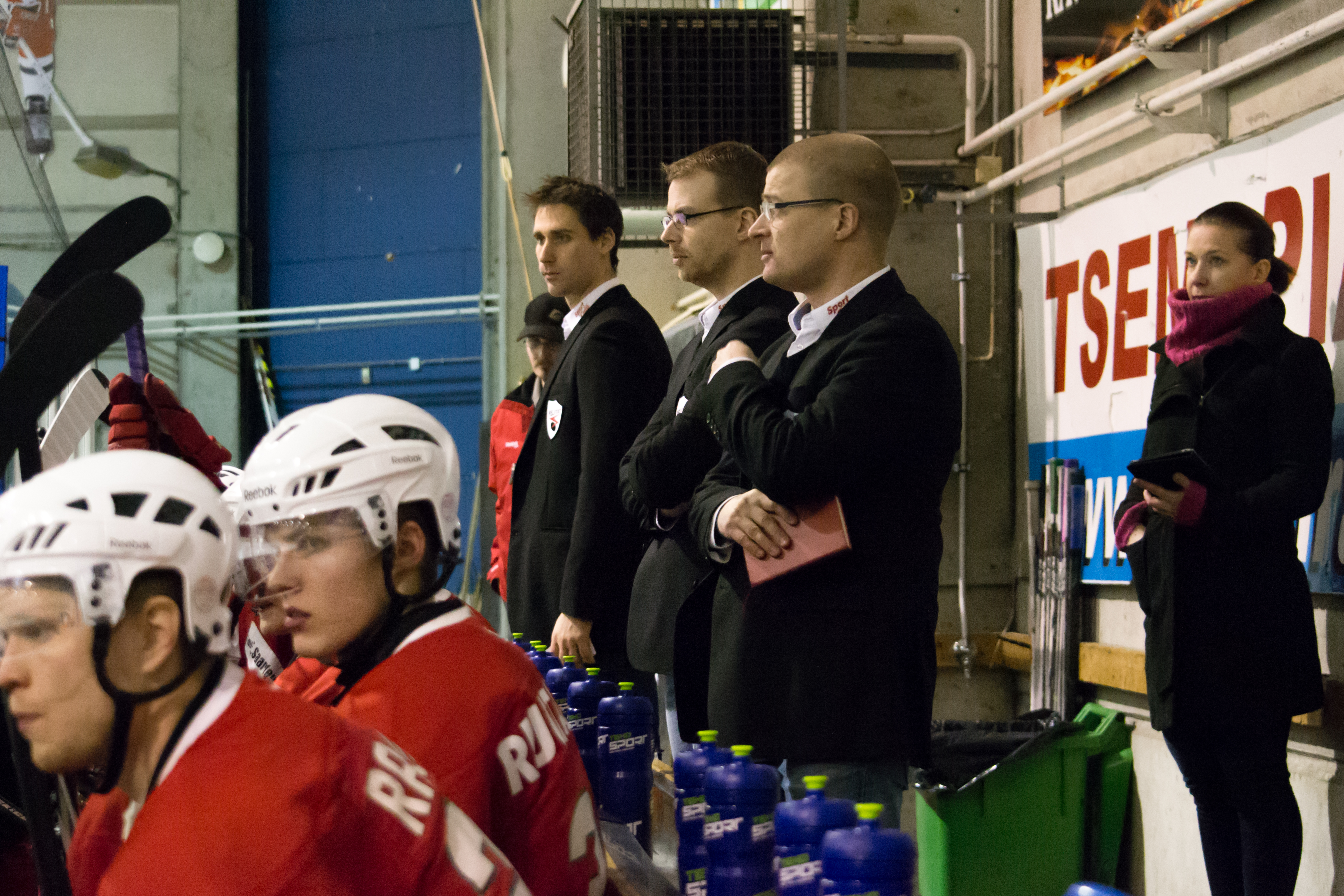 One most everyday wretchedness has opened Karpat U17 team working and co-operation team Head Coach Ari Näykin with. Continuous balancing sport, education, travel and recovery with competitive sports has been thinking about the whole completely different way. If for some co-operation of the team is really proud of these young people as a gentleman. Näykin supportive team, and at the same time the athlete’s educational path coaching style, incentive demanding, making a steeped in experience.

In November, when I walked into the “new species” of the world so it was a pleasure to see the same attitude to be there as well. It has been great to follow Basketball League Men’s team, Helsinki Seagulls Head Coach Mikko Larkas and Floorball team SSV U20 Head Coach Marko Vaittinen doing the coaching. All of these months have confirmed that the type of breaking the boundaries and learning from each other is really profitable and co-operation is certainly a growing resource in the future.

Throughout this done until now paved the journey has already proved, we have an extremely fine players and coaches in sport, the results of their actions appear in a few seasons to get to, but the athlete-oriented and long-term contract that can make a sooner and later, after a busy player at the expense of ignoring as they have done.

The season is still in progress and the journey continues, join in and follow the stories end. 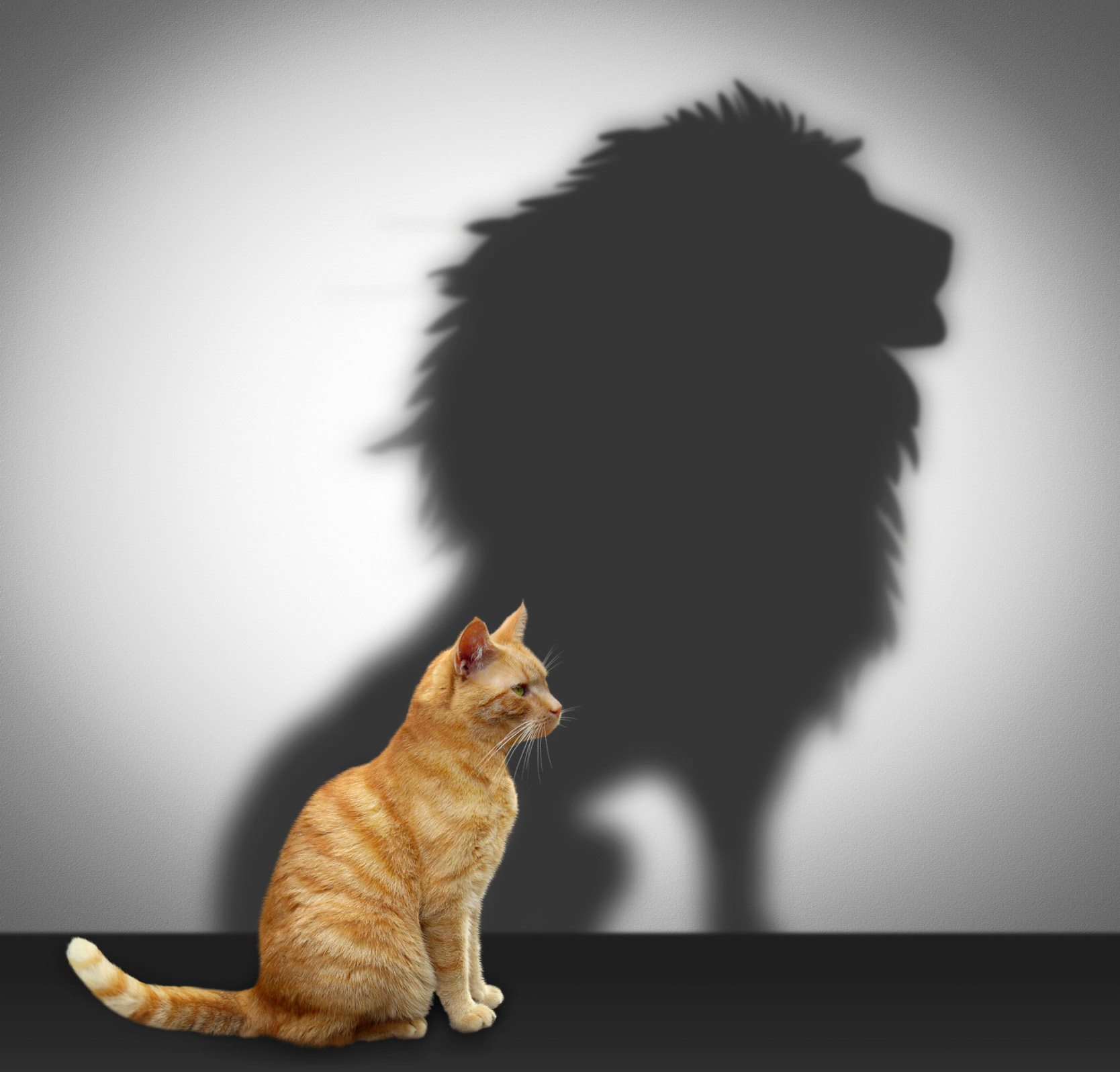 Humility and a desire to grow leaves each of oneself. 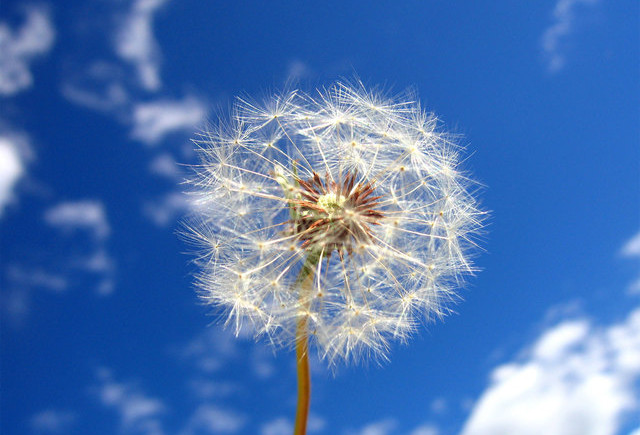 Tittidii, warm up in car… my seat have heat on, music is loud and big smile on my face.

What chance inside the helmet when it is your own turn to go ice?

That same feeling what I have long time ago when I played, but this hobbies time – more relax.

Laughing a lot and I am that same funny person that I was when I was younger.

Team is full of great ”old” players (couple of olympic medal player too ) and we don`t have a coach. Everyones ”diesels”start to work them own times and shift goes like old times… there maybe some reason that we don`t play long shifts at time.

Joy of sport, the game is full of that.

It is so great to hear how everyone are. Sometimes I find out that I think that ”yes, this kind of person I was” when all those duty things and hurry not present.

Where we sometimes lost about joy of doing? Do we do things just because we are facing a situation or could we chance step by brands to way that we want. Regardless of whether it is a hobby or something mundane matter.

Is it easier to do that normal daily thing than  a stop intersection.

If you stop, you can choose do you want chance something. If you don`t, great. If you do, great. There is no right answer, but after stoping you know. You don`t just walk because everyone else is walking too.

I hope that you can find from your daily life feeling that  you find out your own ”funny and great” daily and moments. For me it is much more different things that just game, but about telling that game it is easiest out. 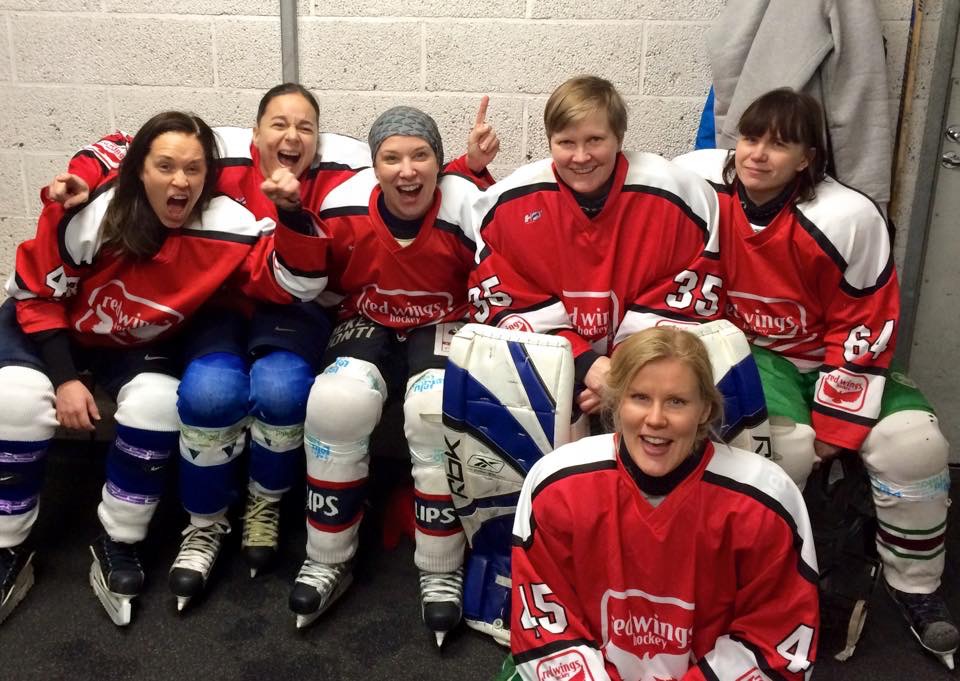